Born and raised in Wilmington, Delaware I moved to Denver in 1981. I had never been here, did not know anyone here and did not have a job. Just showed up bright eyed and bushy tailed…like any 25 year old.

From 25 to 33 I had a variety of jobs but primarily was a legal secretary. Excited to be in this big city with so many options and people, I dated veraciously which in hindsight may have been my mistake. After 8 marriage proposals I never really met the “right” one for me…so I know that the “numbers game” is just that…a game not worth playing.

As a lifelong insomniac I realized that working specific hours was making it worse so decided to start my own business with my own hours. The only service then was GE and as a single myself looked at their structure and decided to do the total opposite thus creating my niche which has flourished for 32 years!

During all this dating and working I volunteered as a rape crisis counselor for RAAP, a counselor for Safehouse for Battered Women and a bereavement counselor for a hospice. I also was involved in fundraising through golf tournaments such as the NFL Alumni Association and the Restaurant Association. I also volunteered at Skyview Retirement Home for 6 years specifically for those who had no family support. Was even included in one of their weddings!

I have a PhD. in dating and relationships from 40 years of doing so unlike someone who has been married for years and doesn’t know the landscape or the current dating apps and internet dating sites. I can totally relate to the frustrations, disappointments, excitement, anticipation and all that goes with trying to find your life partner. Thus allowing me to counsel, console and hand hold my clients during this process. Also to make sure that each match has the best chance by clarifying, correcting and sharing communication between clients so this delicate match has every chance of succeeding. 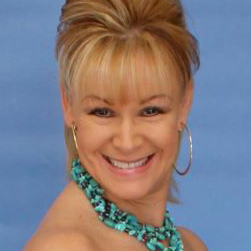 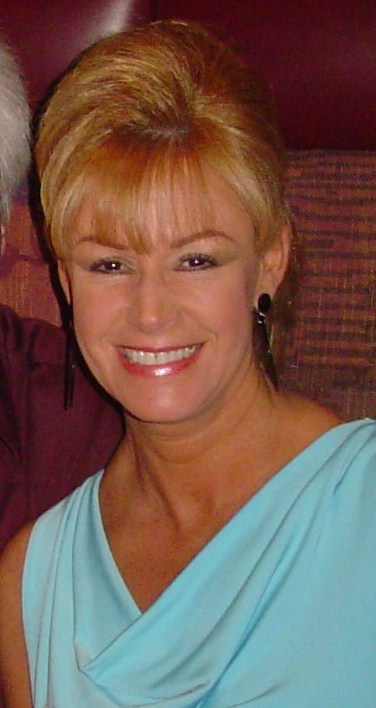 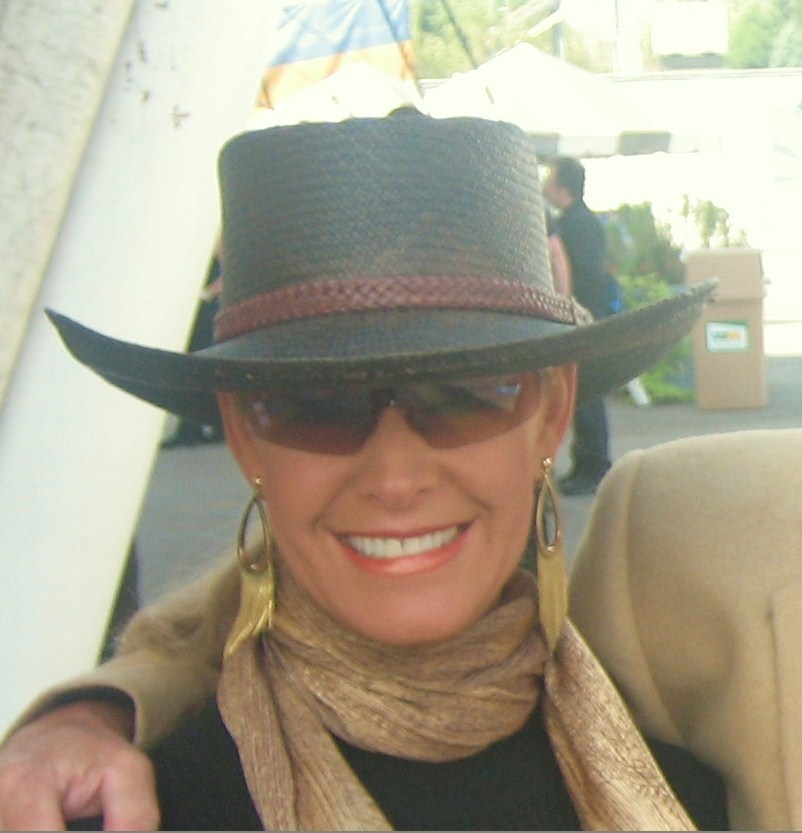 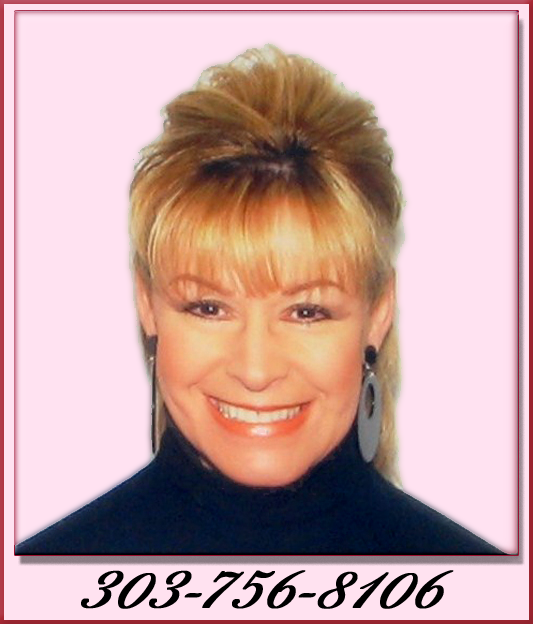 Published by Michele "the Matchmaker" Fields

I have been a professional Matchmaker for 30 years in Denver, CO. My service, Bon Jour Matchmaking Service, has facilitated 300+ marriages of 600+ Colorado Front Range singles through hand holding, personalized matchmaking. For more information go to https://bonjourms.wordpress.com View more posts

This site uses Akismet to reduce spam. Learn how your comment data is processed.